What is Artificial Intelligence

Artificial intelligence (AI) is one of the cornerstone technologies of the future. It is a broad term, but chiefly refers to the ability of a machine to change, adapt and grow, based on experiences and exposure to new data. This is described as ‘intelligence’.

This branch of computer science covers a myriad of AI specializations and subsets, such as machine-learning, computer vision, and natural language processing (NLP).

AI operates in an automated mode, without human intervention, in some cases without the need to be explicitly programmed.

At present, the smartest AI is built on neural networks, which mimick the human brain. These networks use deep-learning to understand the world.

There is a strong correlation between the exponential growth of AI and data theft. Machine-learning is data-based: computers need lots of data before they can learn and predict. It is exponential: with more data, capabilities grow at an ever increasing rate.

As data fuels the immensely valuable algorithms, it is an illusion that we can ever “get our data back”. They are already incorporated in the AI models of the larger tech companies.

We may, however, still be able to curb future violations of our privacy. AI relies on a continuous stream of current data.

This means, of course, that stricter privacy regulation would hamper the growth of a key strategic industry. 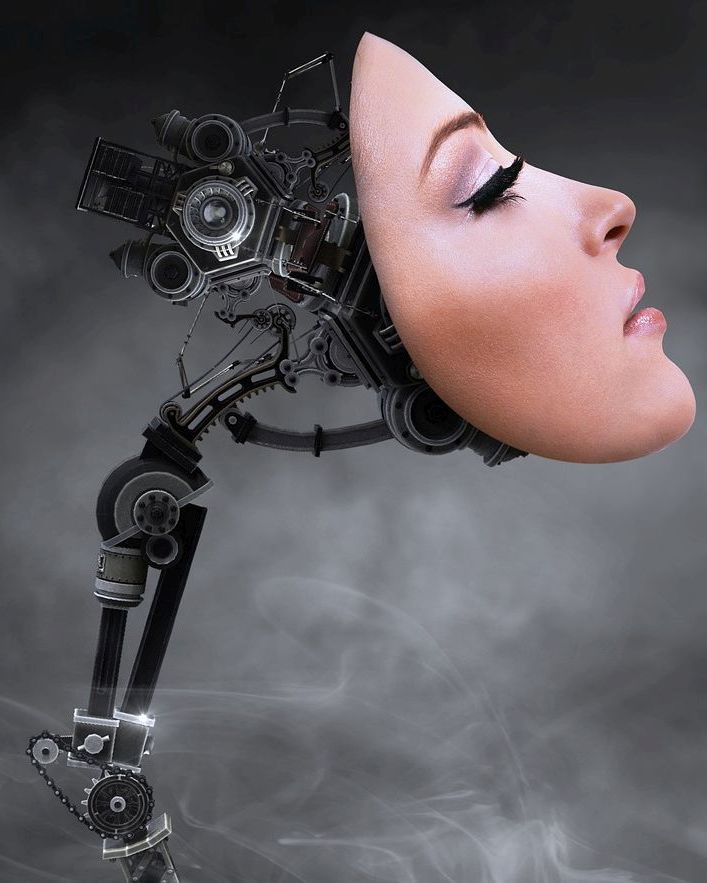 Machines classification can also be based on the degree to which a system can replicate human functionalities.

This system of classification recognizes four types of AI: reactive machines (machines without the ability to “learn”), limited memory machines (capable of learning from historical data to make decisions), theory of mind (understanding humans), and self-aware AI. As you can imagine, self-awareness (or, even, a conscience) would significantly blur the lines between man and machine.

For now, self-aware machines are merely a hypothetical, partly due to the vast amounts of computing power required – although it must be stressed that a cloud of secrecy shields this ultra-strategic sector from public view, mostly with hardly any oversight.

Upcoming AI regulation in the EU

Proposal for a Regulation on a European approach for Artificial Intelligence (DOWNLOAD PROPOSAL).

According to a recent study by PwC, AI could contribute up to $15.7 trillion to the global economy in 2030.

The DEEPMIND CHALLENGE of 2016

In March 2016, a Google algorithm beat the world champion Go. With more board configurations than there are atoms in the universe, the ancient Chinese game had long been considered a grand challenge for artificial intelligence.

Fascinating documentation of how the makers of a Google AI, AlphaGo, were confronted with the creative and autonomous decision-making abilities of their creation. 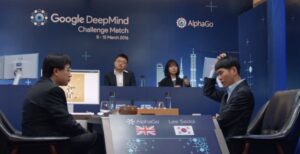 The world champion Go has stopped playing the game, as he feels he is no longer unbeatable.