A straw man argumentation willfully distorts or misrepresents the opponent’s position, in order to undermine it.

The opponent’s argument would typically be taken out of context or otherwise twisted, so it appears weak or controversial – and can subsequently easily be refuted or ridiculed.

Ridiculing your opponent can be a straw man tactic.

The speaker who gets the laughs usually wins the argument. Extravagant and even ridiculous overstatements, not meant to be taken literally, may seem innocent, but they make someone loose face, while providing the arguer the excuse that “it was only a joke”. Meanwhile, harm to the opponent’s credibility has been done.

The strength of this technique is that it puts the opponent on the defensive, as the misrepresentation usually needs to be addressed. Consequently, it distracts from the topic at hand. 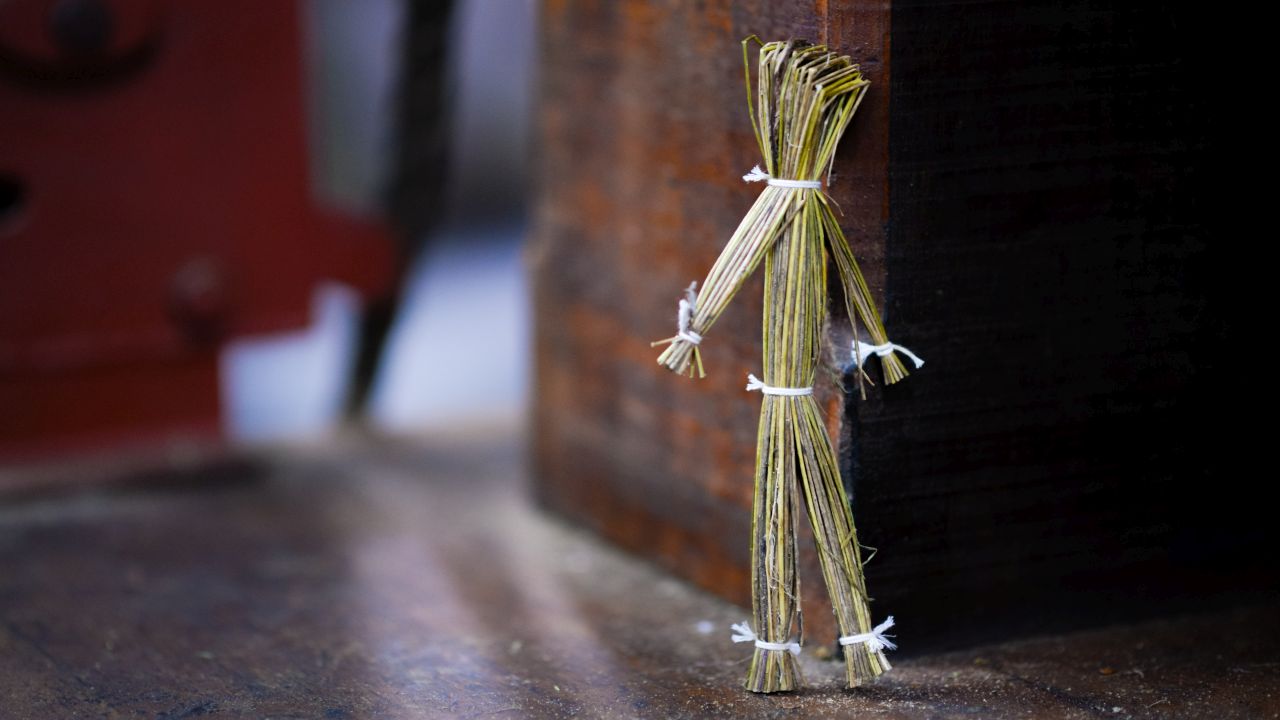 How to spot a straw man fallacy

Straw man argumentation tends to use hyperboles to make someone’s argument appear grotesque. If your team tends to use extreme exaggerations, which of course gets all the laughs, then you are no stranger to straw man tactics.

How to deal with a straw man fallacy

If you recognize this technique as the distortion and distraction it is, it is time to have a closer look at the argument itself: does this absurd claim actually represent the opponent’s position?