WHAT IS UNSUPERVISED LEARNING

Unsupervised learning (UL) is considered the future of artificial intelligence. So, what is it and where are we heading?

Unsupervised machine-learning is modeled on how we humans naturally observe the world. These machines are quite like us, they learn like a toddler who discovers the world.

As the experience of the toddler grows (or in the case of the machine – the amount of data it is exposed to grows), his intuition and observations change and/or become more refined. Unsupervised machines follow a similar path, but exponentially so. It is more like a toddler on speed.

Such algorithms allow users to perform more complex processing tasks compared to supervised learning. Moreover, it may do that cheaper and faster, because the expensive, time-consuming human input is minimized.

Supervised learning is a type of machine learning that looks for previously undetected patterns in data sets. The algorithm is trained to recognize patterns.

It is called supervised because developers maintain complete control over the whole process, and clearly define the learning outcome. We know exactly what data is used in the training (we call that a labeled dataset).

The process of an algorithm learning from the training dataset can be thought of as a teacher supervising the learning process. The learning stops when the algorithm achieves an acceptable level of performance. From then on, the algorithm can receive input of new, unknown data and perform the task of recognizing patterns in that data set, without continuing oversight. 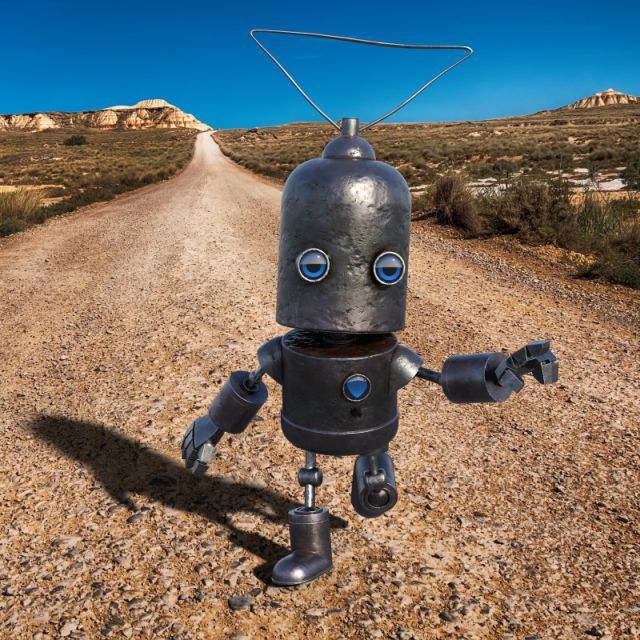 One of the most advanced artificial intelligence, OpenAI’s GTP-3, outperforms many humans in cognitive tasks. It thinks, it writes, it designs. 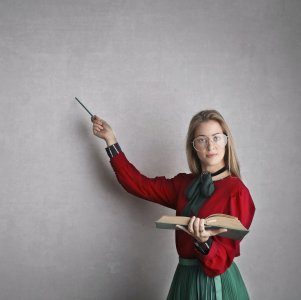 At present AI is still supervised.

In unsupervised learning, a model is given freedom to select learning targets on its own preference. Such selection might be beneficial for humanity, but could also be extremely harmful, as it is unpredictable what these targets might be.

In a way, unsupervised machine learning is like a high school class without a teacher: they may work diligently, but mayhem is just around the corner.

Tay, the Microsoft bot that became an ardent Hitler supporter
In contrast, Microsoft created a Twitter account for an AI chatbot, under the name of a high school girl named Tay. The aim was to teach the neural network to interact with clients. In just a few hours, Tay turned into a racist and sexist fan of Hitler and Trump – showering insults on everyone around. Filters of vulgar expression either failed or were ignored.

Basically, Twitter corrupted an innocent, neutral AI chatbot within 24 hours. The account had to be closed immediately.

Chatbots Bob and Alice develop a secret language
A Facebook AI experiment backfired when two chatbots, Bob and Alice, were being trained in negotiating techniques. The bots soon choose to communicate in their own coded language, one that eluded their developers:

The 2017 experiment was promptly abandoned. Facebook said the experiment was halted because it was “not what they set out to investigate”. According to the team, it is not uncommon that AI creates its own language.

Yet, AI experts sounded the alarm bells. Most prominently, Elon Musk criticized Facebook’s CEO Mark Zuckerberg that “his understanding of the subject is very limited” and that it poses a “fundamental risk to human civilization.”

See also: Superintelligence: a promise or a threat?